AFC National team competitions mark the pinnacle of Asian football, supported by a whopping 1.8 billion fans across the continent. It is more than just football; it is cultural relevance paired with national pride that sets these competitions apart. This is where history is made, legends rise, and intense regional rivalries play out in the most iconic stadiums.

Once every four years the best nations of Asian football come together to celebrate the finest football Asia has to offer. The goal: to take home the iconic AFC Asian Cup trophy and to attain ultimate glory. This tournament, played in front on epic multi-million audiences, continues to be a huge driver of fan passion and engagement with concentrated, intense matches between the best national teams in Asia. 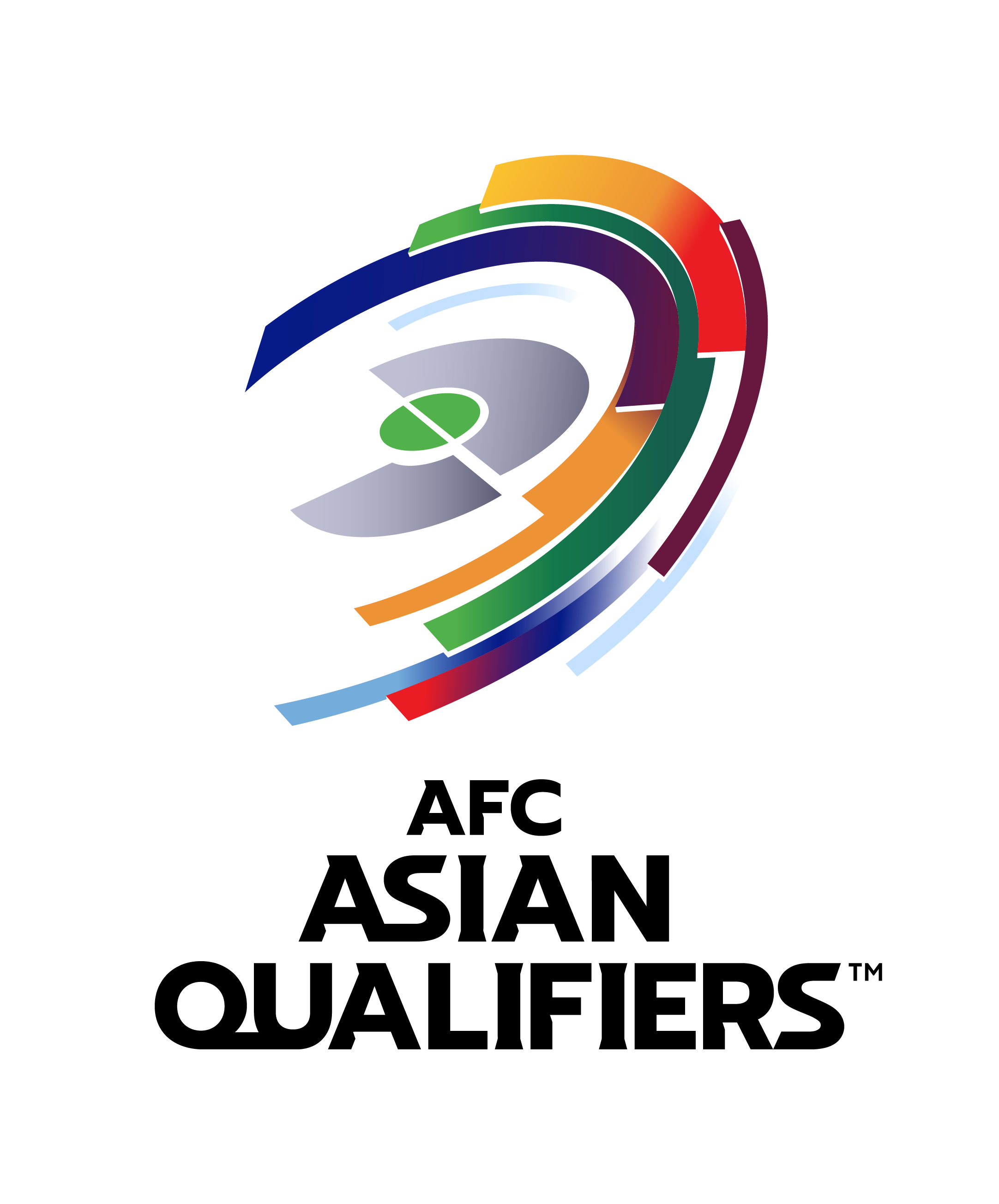 This competition offers a unique platform for Asia’s finest teams to compete proudly on the world’s biggest and most glamorous stage. A competitive two-year journey, which culminates in the top 12 Asian teams vying for a chance to compete against the world’s top footballing nations. An elite and high-pressure competition, played home-and-away, and a unique opportunity for the Asia’s top national teams to secure a spot to play on the ultimate stage, the FIFA World Cup, in front of ecstatic crowds of supporters. 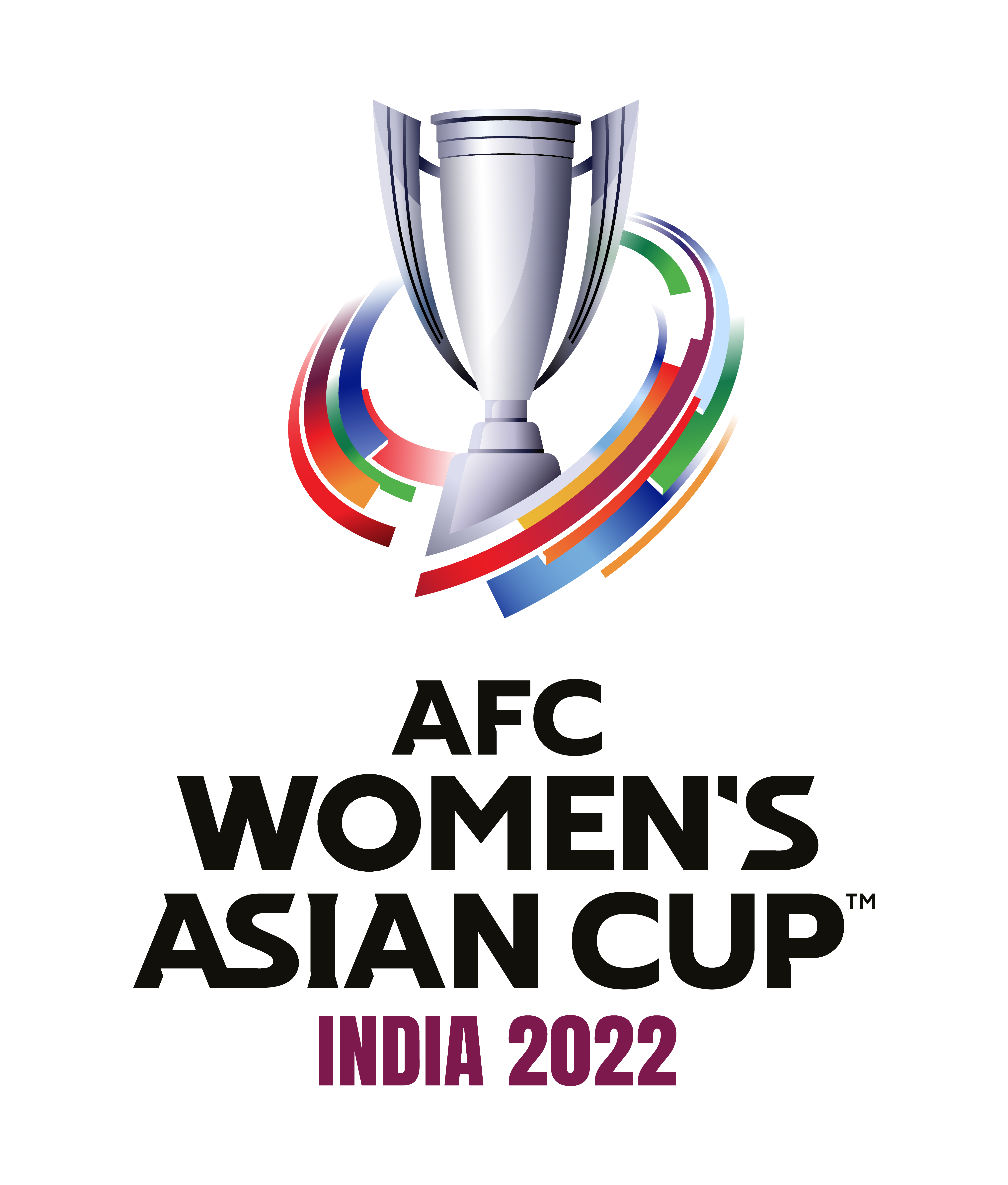 Women’s national teams have long been known for their outstanding, world-class performances. In fact, five of the top twenty national teams globally are from Asia. The AFC Asian Cup continues, the most prestigious women’s football competition, continues to be drive peak interest and excitement among an ever-growing audience of fans and standing behind their national teams and cheering for their nations. The tournament also marks an important opportunity and critical hurdle for the leading teams to qualify for the FIFA Women’s World Cup. 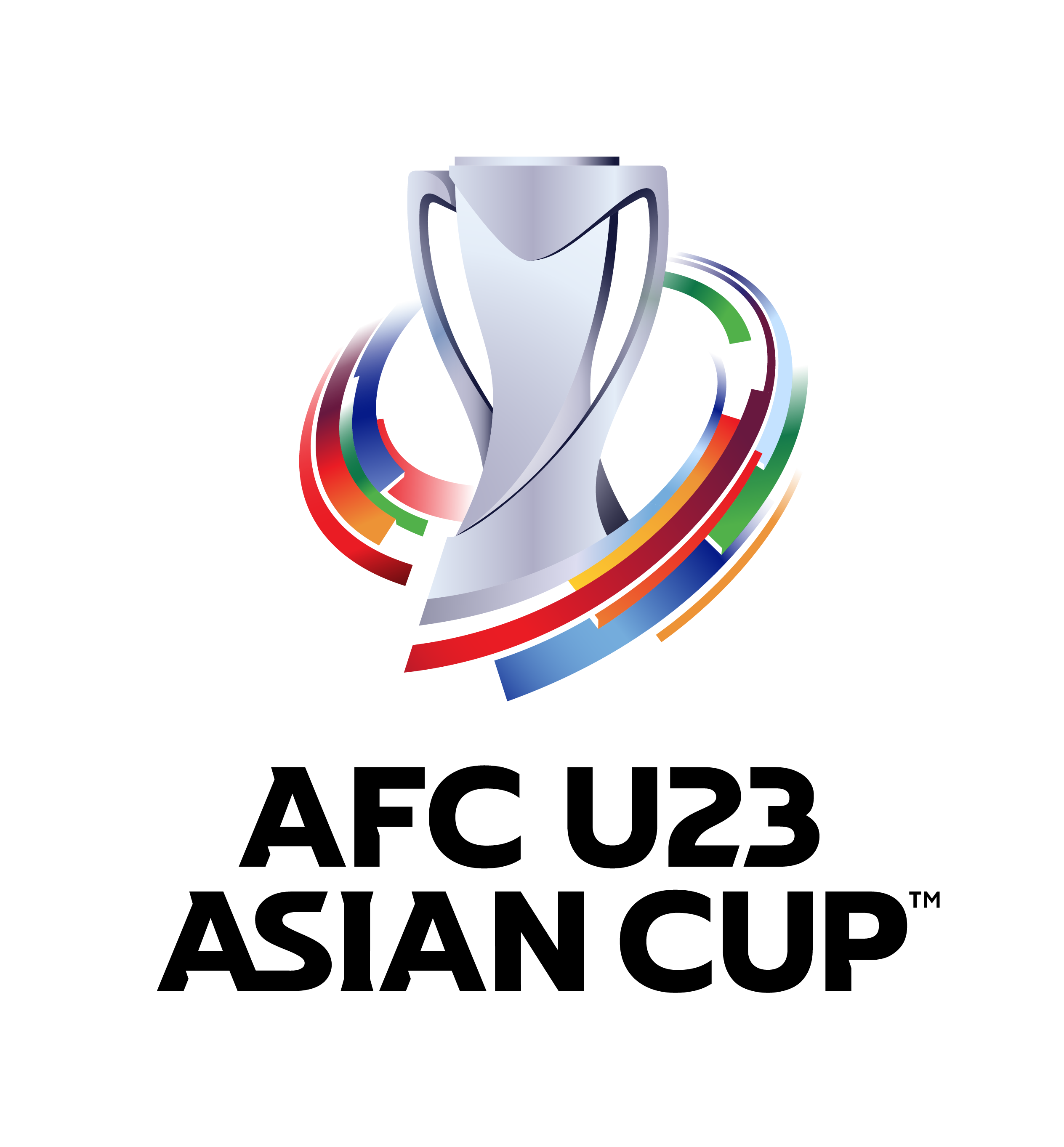 The AFC U23 Championship provides a glamorous stage for the heroes of the future. The competition is known to draw huge crowds as fans rally behind their national teams. A unique opportunity to experience the next generation of Asia’s footballing elite. Thirst for victory and untamed passion makes this one of the most thrilling AFC tournaments. 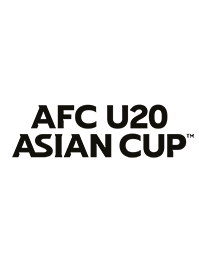 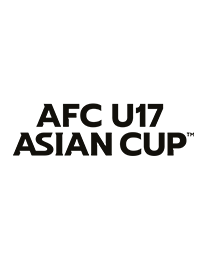 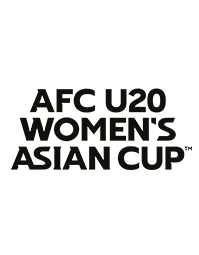 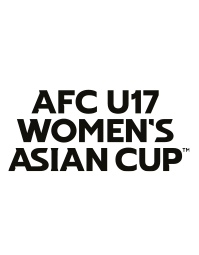 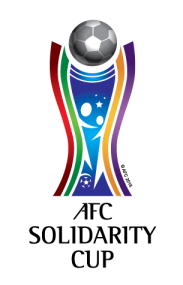 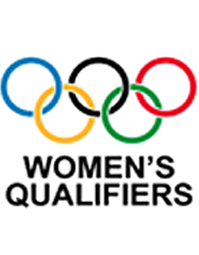 No other football property can rival AFC Club competitions in terms of local relevance, prime-time thrill and audiences made up of close to a billion supporters across the continent. Here, local is king. Tribes of fans rally behind their heroes in fierce loyalty to their club. City against city, in the most iconic arenas. 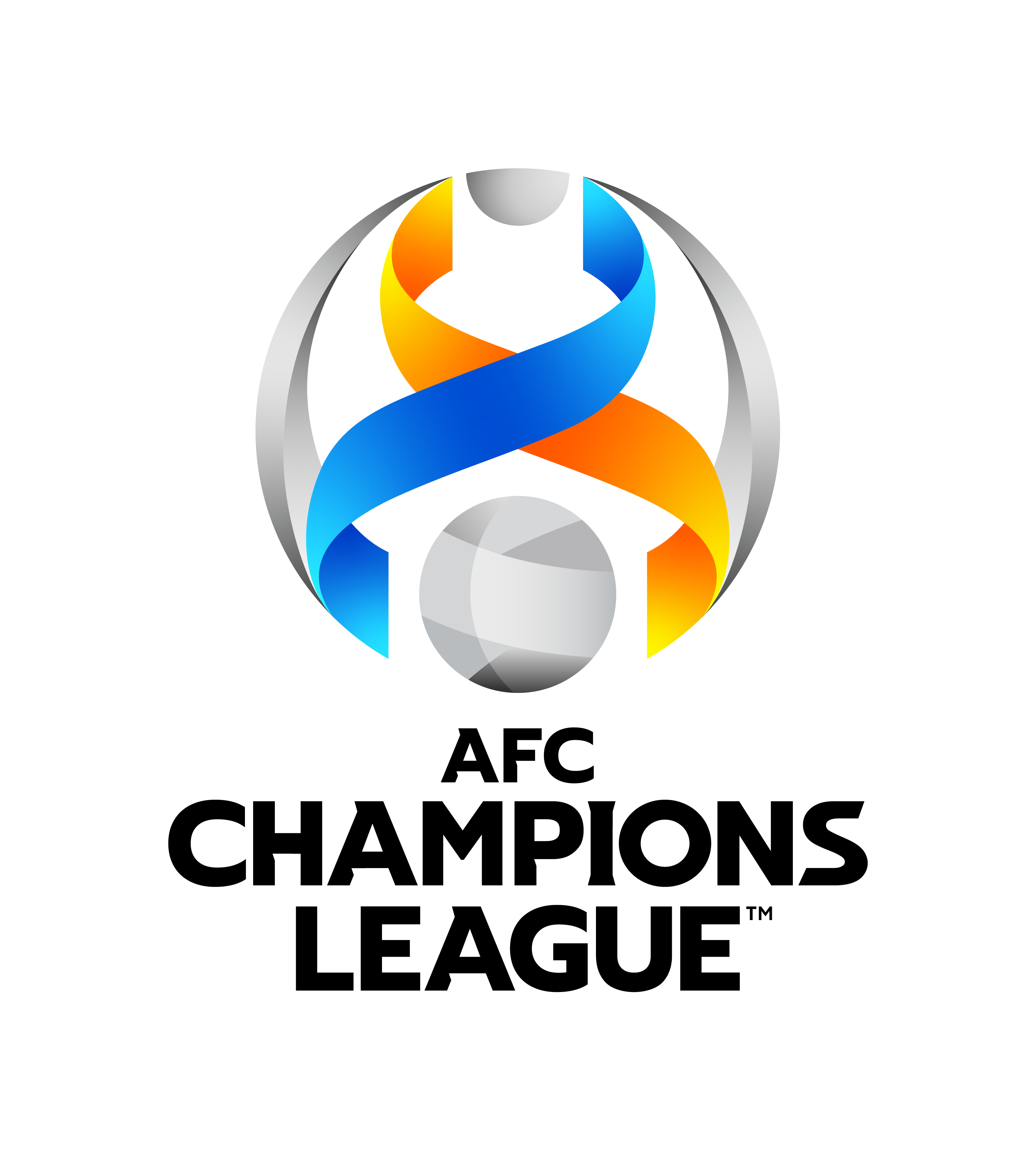 Asia’s ultimate club competition is well-known for its intense local rivalries and action packed games. Played in two zones (East and West) up until and including the semi-finals, where regional champions are determined, the competition peaks in adrenaline-fueled home-and-away finals that give rise to the continents top club and winners of the prestigious Champions League title.

The AFC Champions League is one of the most established and richly entertaining competitions generating unrivalled attendances and palpable excitement in Asia’s greatest stadiums.