AFC Champions League (East) to be staged in Doha

The AFC Champions League (East) is to be played in Doha, Qatar after an agreement was reached today between the Asian Football Confederation (AFC) and the Qatar Football Association (QFA).

Dato’ Windsor John, the AFC General Secretary, said: “We are extremely grateful for the outstanding support of the QFA and are pleased that we can now build on the success of the AFC Champions League (West) while looking forward to the remaining exciting matches in Asia’s premier club competition.

“Everything from the arrival of the teams, the efficient immigration process, the rigorous health screenings, hotels with biosecurity measures, to the state-of-the-art training facilities and stadiums were of the highest possible standard as the AFC insisted that the welfare and well-being of the players, officials and match officials was our top priority.

“Through the planning and delivery of these extremely strict and effective protocols, I am delighted that we will be able to successfully complete the AFC Champions League, despite the enormous challenges in this unprecedented year, as we promised all our stakeholders.”

The AFC Champions League (East) will resume from the Group Stage and continue through the Round of 16 to the Quarter-finals and Semi-finals. The venue for the Final, which is scheduled to be played on December 19, 2020, will be confirmed in due course.

QFA Secretary General Mansoor Alansari, said: “We are very happy to provide a safe environment for the AFC in order to complete the AFC Champions League and look forward to hosting the leading clubs from the East Zone during November and December. Qatar knows how important football is to Asia so is pleased to be able to offer the world-class sporting infrastructure and operational and health and safety expertise that exists in the country to allow for the resumption of competitive Continental football once again.” 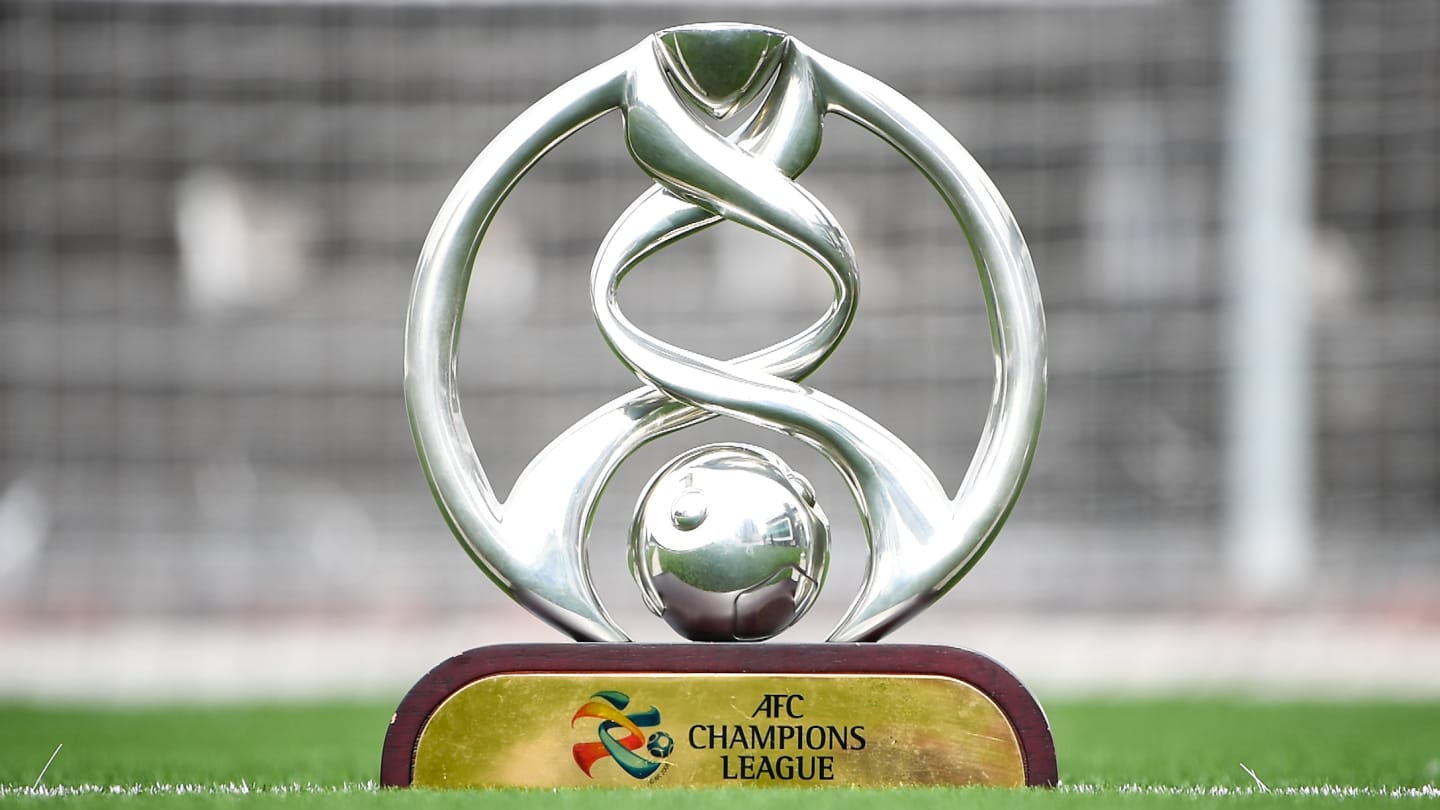 This website uses cookies. By continuing to browse the site you are agreeing to it. Learn MoreOK