The Asian Football Confederation (AFC) has today announced Sport 24 as their in-flight and in-ship partner through to 2024. The IMG-owned and-operated service will broadcast the AFC’s national team and club competitions (excluding domestic rights in China PR,  Japan and Australia), including the AFC Asian Qualifiers – Road to QatarTM  and the AFC Asian Cup China 2023TM, as well as the AFC Champions LeagueTM.

Launched in 2012, Sport 24 and sister channel Sport 24 Extra are the world’s only live 24/7 sports channels for the in-flight and in-ship industries.

Dato’ Windsor John, the AFC General Secretary, said: “The AFC has outlined its ambitions to ensure football continues to be the Continent’s most popular sport and we want to thank Sport 24 and IMG for their confidence and for sharing our Vision to expand the reach of the AFC’s brand and competitions to our passionate fans.

“This partnership presents an excellent opportunity to showcase the best of Asian football to one of the widest ever in-flight and in-ship audiences in the world, ensuring that the AFC’s world-class competitions are accessible to all fans whether on land, in the air or at sea.”

Richard Wise, Senior Vice President, Content and Channels, IMG’s media business, said: “This deal marks an exciting extension of our sports portfolio and we are delighted to bring Asia’s top national team and club competitions to our audiences. The AFC Champions League features the best clubs on the Continent and we are looking forward to showing the best Asian football action over the next four years.”

Patrick Murphy, Board Member and CEO at Football Marketing Asia (FMA) said: “We are pleased to welcome Sport 24 as the AFC’s new media partner. Our mission has always been to increase the accessibility of Asian football; hence we are proud to see the AFC’s national team and club competitions being added to the on-board entertainment offerings of the world’s leading airlines and cruise ship operators.

“We are looking forward to working with Sport 24 to provide a seamless AFC football experience for passengers, and to continue to grow the audience of Asian football fans worldwide.”

The Asian Football Confederation (AFC) is the governing body of Asian football and one of the six Confederations making up FIFA. Established in 1954, the AFC is headquartered in Kuala Lumpur, Malaysia, and comprises 47 Member Associations. The AFC organises the AFC Asian Cup and the AFC Women’s Asian Cup, which are the flagship Continental national team competitions, while the AFC Champions League is the premier competition for Asian clubs, drawing millions of fans to the beautiful game across the length and breadth of the Continent and beyond.

IMG is a global leader in sports, fashion, events and media. The company manages some of the world’s greatest athletes and fashion icons; owns and operates hundreds of live events annually; and is a leading independent producer and distributor of sports and entertainment media. IMG also specialises in licensing, sports training and league development. IMG is a subsidiary of Endeavor, a global entertainment, sports and content company. 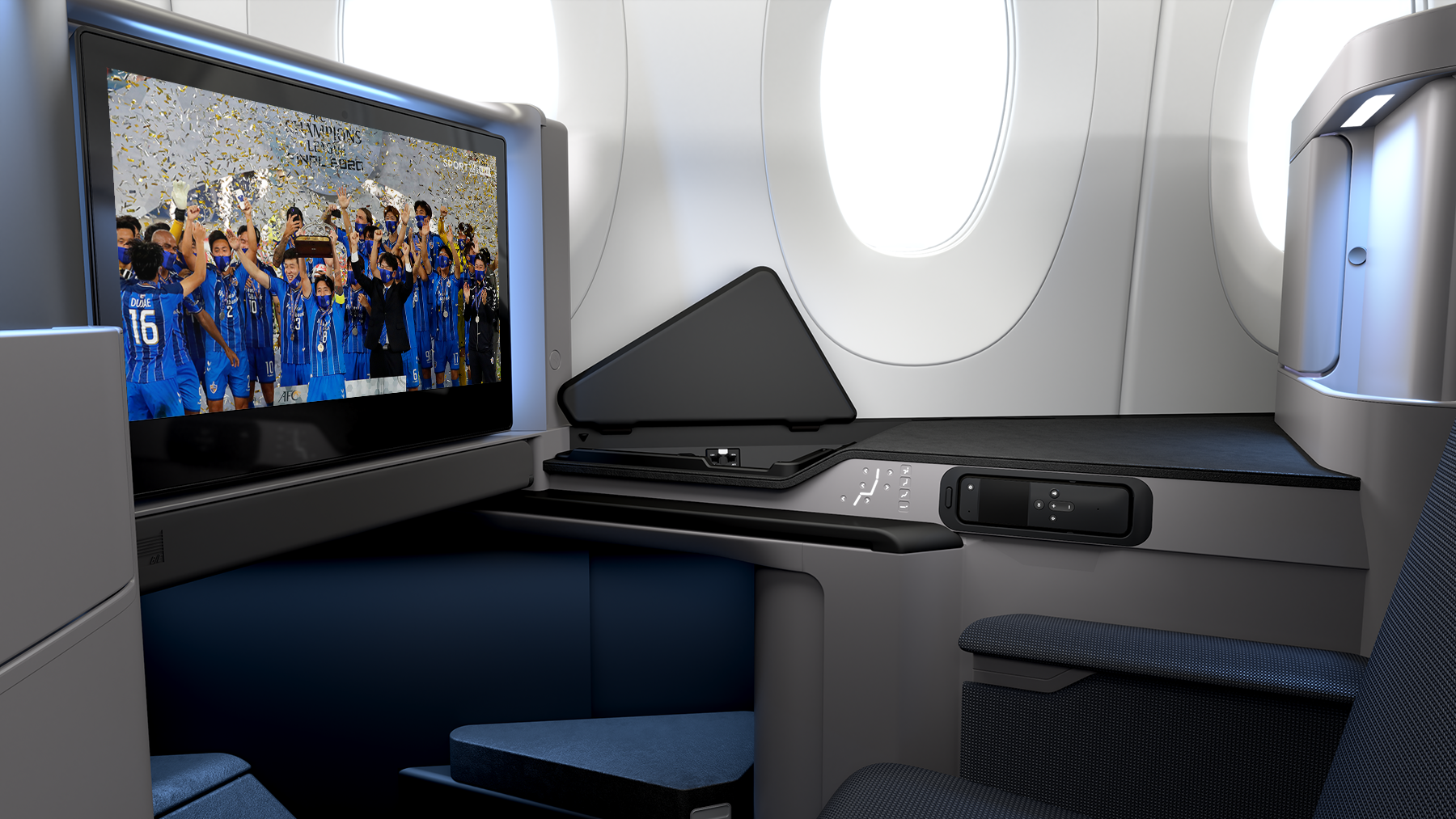