Dato’ Windsor John, the AFC General Secretary, said: “The AFC is pleased to welcome Sky Network Television Limited to the AFC’s ever-growing family of valued media and broadcast partners, which once again underlines the appeal and stature of the AFC’s world-class competitions.

“We thank Sky Network Television Limited for their belief in the future of Asian football and the AFC remains committed towards expanding the reach of our competitions not only in Asia but all across the globe.”

“As we head toward the world’s two largest tournaments, the FIFA World Cup events for men (2022) and women (2023), which will both be broadcast by Sky in Aotearoa, these AFC competitions are essential viewing for the true football fan. We’re delighted Kiwis will be able to catch all the action on their Sky Box and streaming wherever they are on Sky Sport Now.”

Patrick Murphy, Board Member and CEO at Football Marketing Asia, added: “We are thrilled to have Sky Network Television Limited join our global family of valued AFC media partners. We are confident that Sky will deliver an exceptional football entertainment experience to fans across New Zealand, and we are looking forward to working with Sky’s teams to further drive the popularity of and engagement with AFC football in the country.”

The Asian Football Confederation (AFC) is the governing body of Asian football and one of the six Confederations making up FIFA. Established in 1954, the AFC is headquartered in Kuala Lumpur, Malaysia, and comprises 47 Member Associations. The AFC organises the AFC Asian CupTM and the AFC Women’s Asian CupTM, which are the flagship Continental national team competitions, while the AFC Champions LeagueTM is the premier competition for Asian clubs, drawing millions of fans to the beautiful game across the length and breadth of the Continent and beyond. 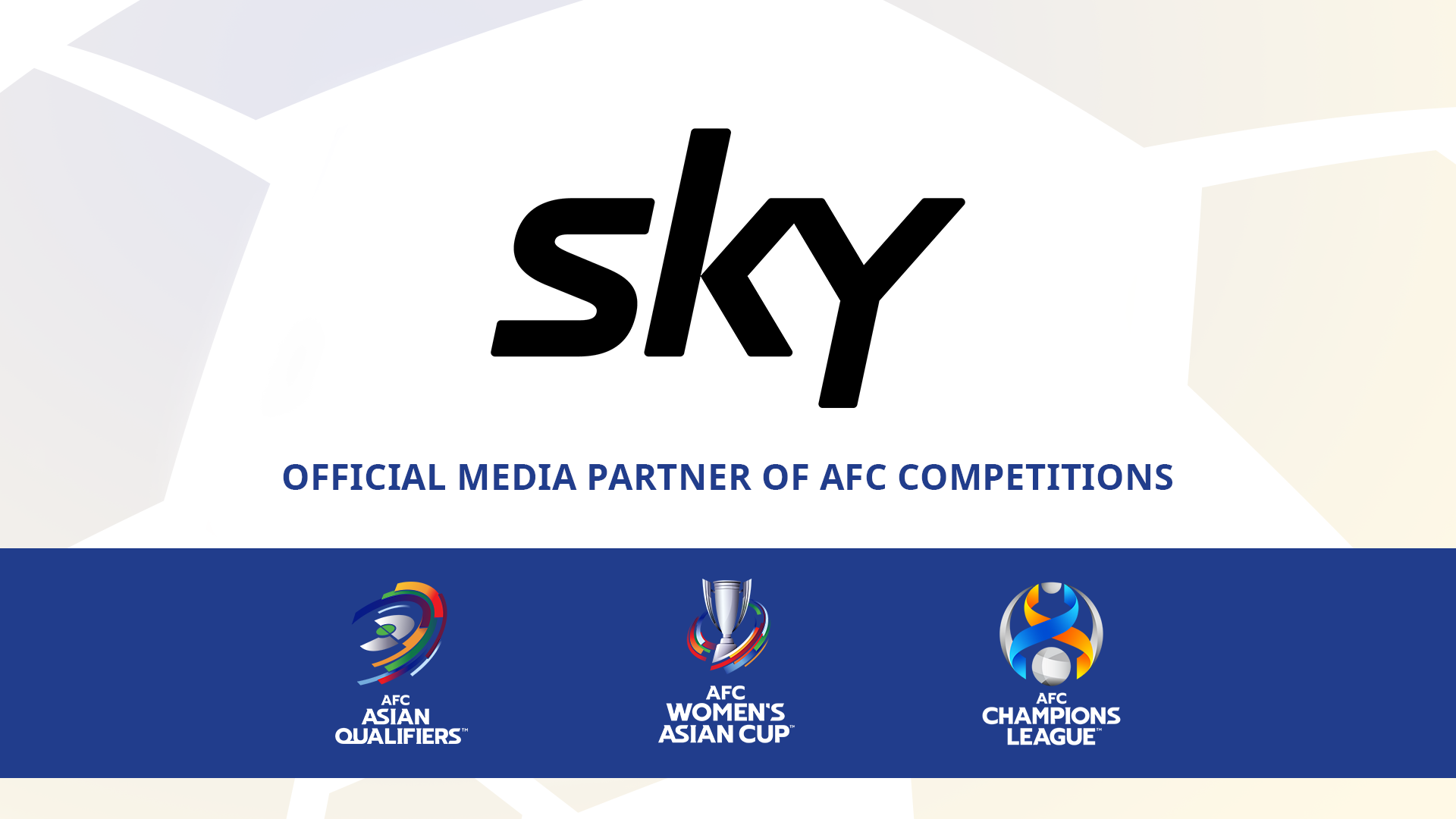